The coral reef is regarded as the forest of the sea that is rich and diverse in many species of life in the world. There is a very complex interdependence of each other and if there is no one type of life Must have an impact on other organisms, like the chain reaction By the end Humans who have contributed to destroying coral reefs. Whether directly or indirectly Must be affected as we might not have anticipated 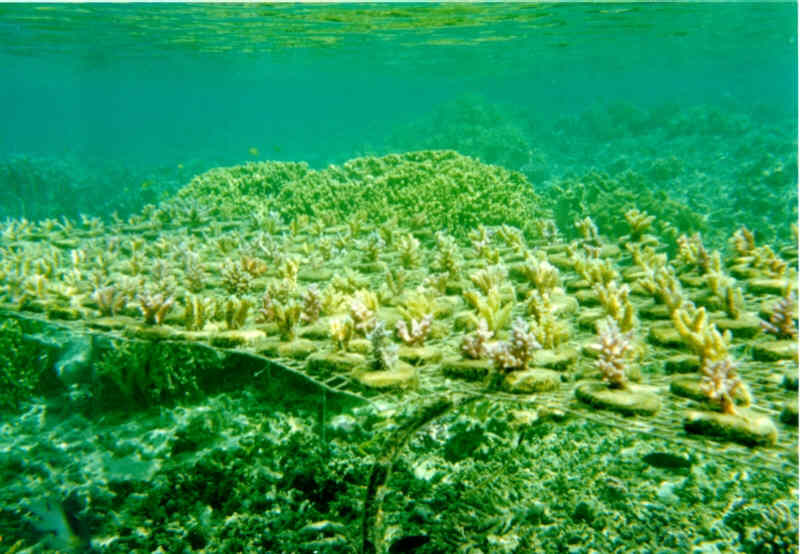 A survey of coral reefs around the world from the Reef Check program in 1998 found that:

Global warming phenomenon. Fishing. Tourism The business of trading beautiful sea fish and coral and others is a major cause. Of deterioration in coral reefs Off season fishing Anchoring into coral reefs Scuba diving of hundreds of tourists per day, waste oil, waste from passenger boats These things have a devastating effect on the marine ecosystem.

Dr. JEN Veron of the Australian Institute of Marine Science said in the book Corals of the World that raising fish tanks is very important in raising awareness and educating coral reefs to the public. Sea fish farming is often criticized. That is promoting the deterioration of coral reefs This may be true for coral reefs that have a small number of organisms that are close to human society **but not true.**For coral reefs in the Indo-Pacific region, which is in the territory of the country where fisheries are very wrong. If there is attention and management correctly Harvesting coral reef organisms for the beautiful marine animal business will increase the value of the coral reefs. In addition, it will help to convince the public to pay more attention to the conservation of natural resources. Correct harvesting of reef organisms will have very little effect on nature. Because it is a renewable resource 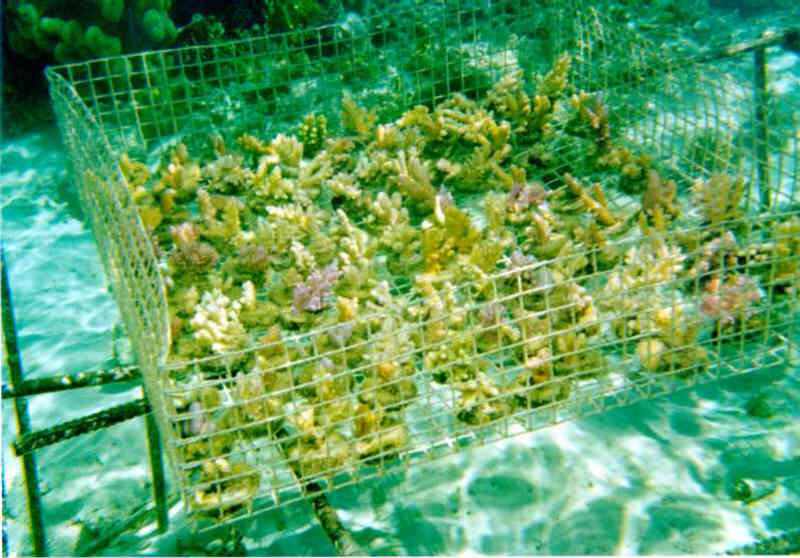 ThaiReeF is an information medium for responsible and responsible animal raising. With the aim of creating the concepts and responsibilities of raising these animals correctly and sustainably We hope that the information within this website will help develop parenting techniques. And breeding various sea creatures To help preserve marine resources And help alleviate threats to coral reefs